Firefighting propaganda and firefighting inspections are all integrated into our lives. Firefighting knowledge propaganda and protection against initial fires. Residents of all units have conducted exercises. Do you remember how to use more fire extinguishers?

Remember a short video on Douyin? During the Spring Festival in Jilin Baicheng, a fire was caused by firecrackers. Firefighters extinguished for nearly 3 hours at minus 26 degrees Celsius, when water splashed into the firefighter's protective clothing On the helmet and helmet, when they returned, their fire-fighting protective clothing was frozen stiff. Teammates laughed and said they were the two "penguins" in the team.

The fires set off by firecrackers were actually small when they were first discovered. If they could be extinguished in the early stage, the losses would be reduced, and firefighters would not become "penguins." It will cause a fire, and it will take time for firefighters to arrive at the scene. During this time, the fire will become more and more intense, resulting in increased workload and cost of fire fighting in the later period. Therefore, it is important to use the fire extinguisher correctly. 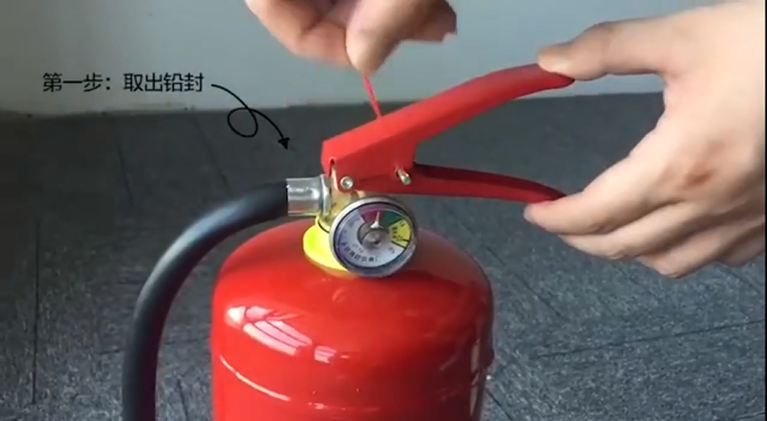 2. Hold the nozzle (with the nozzle), point the nozzle at the base of the flame, and press the handle to advance the spray. 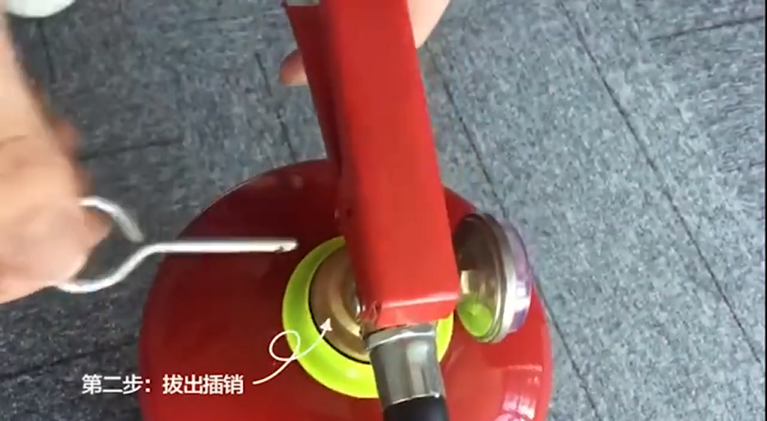 3. During spraying, the nozzle should be swung continuously to make the dry powder sweep across the flame area and extinguish the fire. 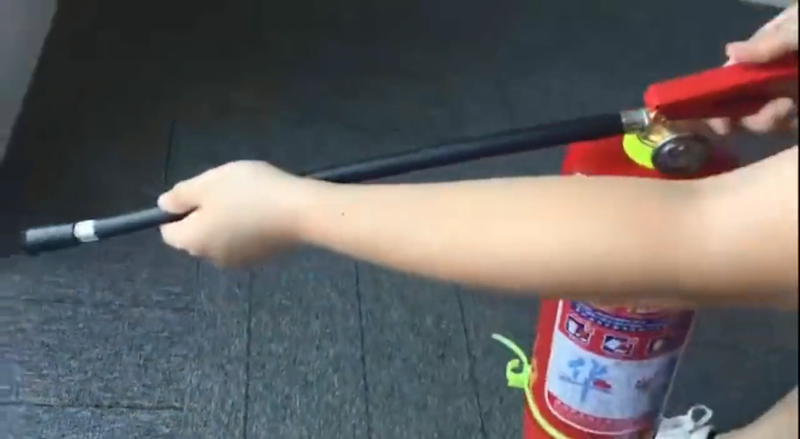 4. Be quick and decisive when fighting fires and never leave open flames to prevent re-ignition. When extinguishing a liquid fire, do not impact the liquid surface and cause splashing, making it difficult to extinguish the fire.

Previous: Equipment and use of fire extinguishing equipment

Next: Already the last one